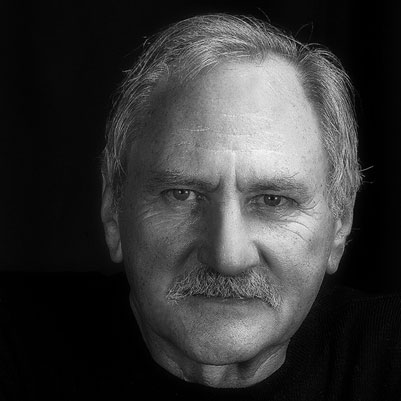 Nagy Lajos was born in 1950 and lives in Romania.
He has studied economics and licenced in the economic science. He is businessman in his own company.
He also studied facultative fine art and photography. He get his first camera in 1957 and photography has been his hobby since 1961. Between 1980-1990 he has had numerous acceptances and prizes in national photographic salons. In 1986 he received his first acceptance in an international salon and today, he has more than 17000 acceptances and more than 1800 prizes in international salons.
He worked analog photography but since 1993 he has taken only digital images. His interests in photography are wide and varied, pictorial landscapes, people and places, nature and travel photography, altered photography but he also enjoys photojournalism.
He joined PSA in 2003 and received his PPSA in 2010, EPSA in 2012, MPSA in 2015, MPSA2 in 2018 and GMPSA in 2019. He also has received his EFIAP/d3, GPU CR5 VIP3, GAIUP and GEPSS.
He has been a member and honorary member of numerous prestigious photographic societies.
In Romania from AAFR he has earned the title “Photographer of the Year” in 2010 and in 2011 and the title MAAFR (Master AAFR). In Hungary from MFVSZ in 2014, 2015 and 2016 he has earned the titles “Photographer of the Year”, and in 2017 the title “Lifetime achievement in Photography”.
He had more than 100 individual exhibitions in Romania, Hungary and other countries in Europa. 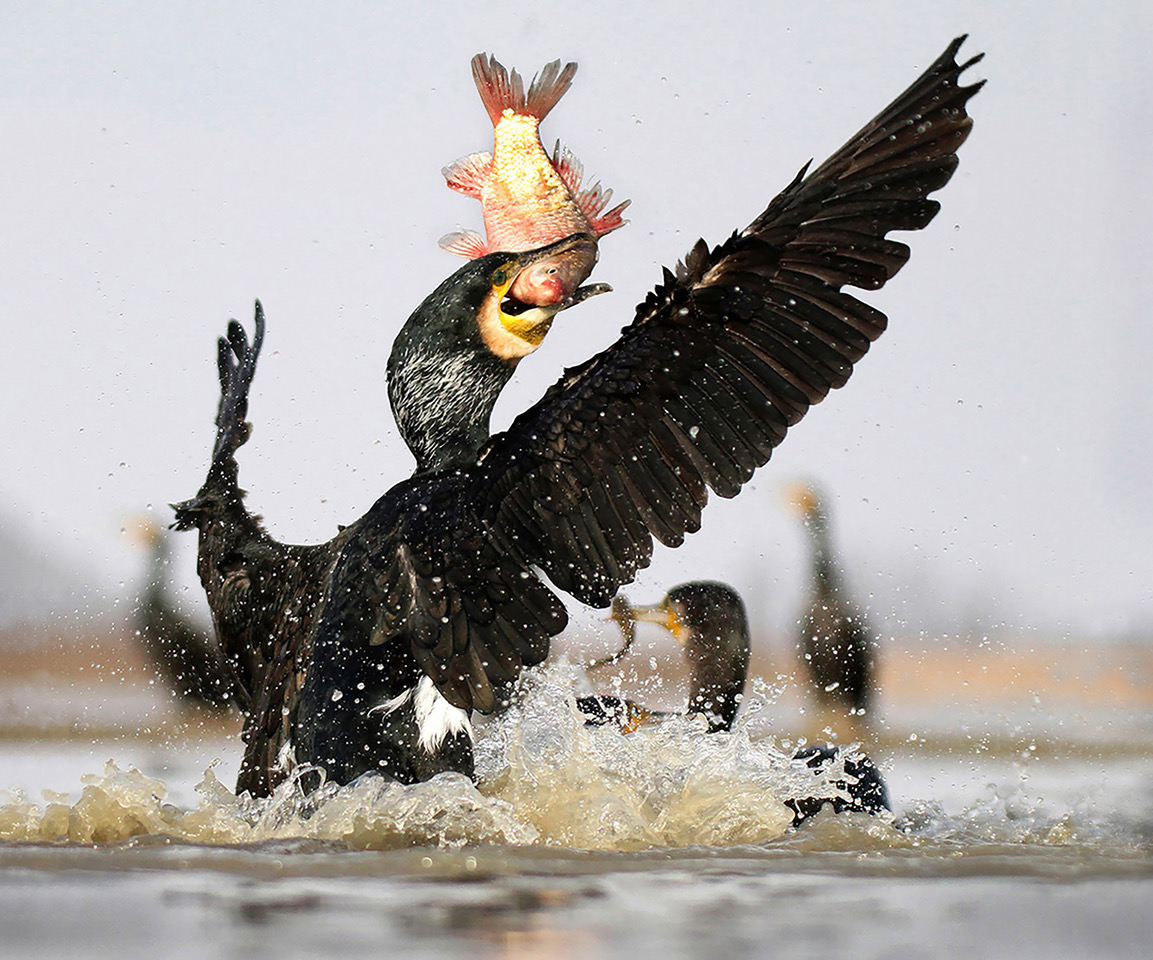 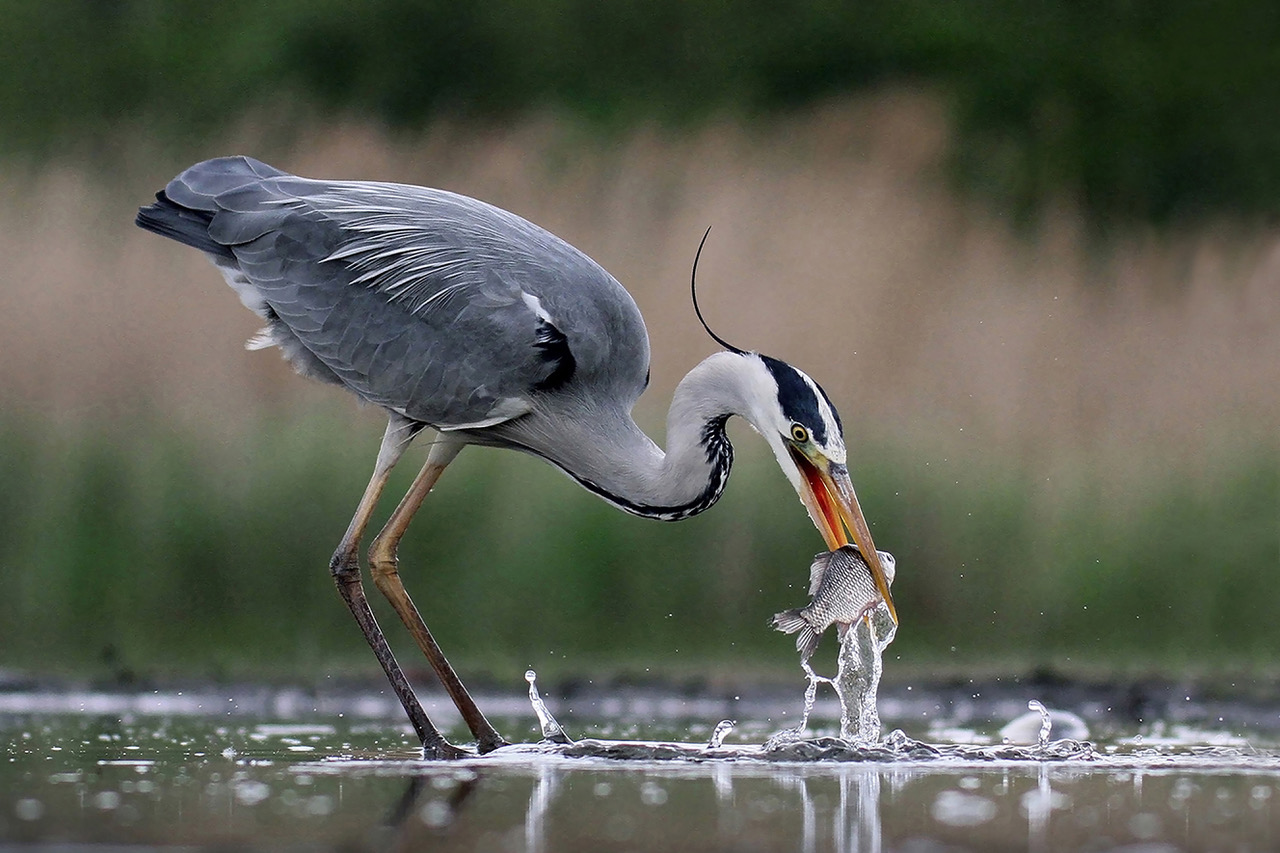 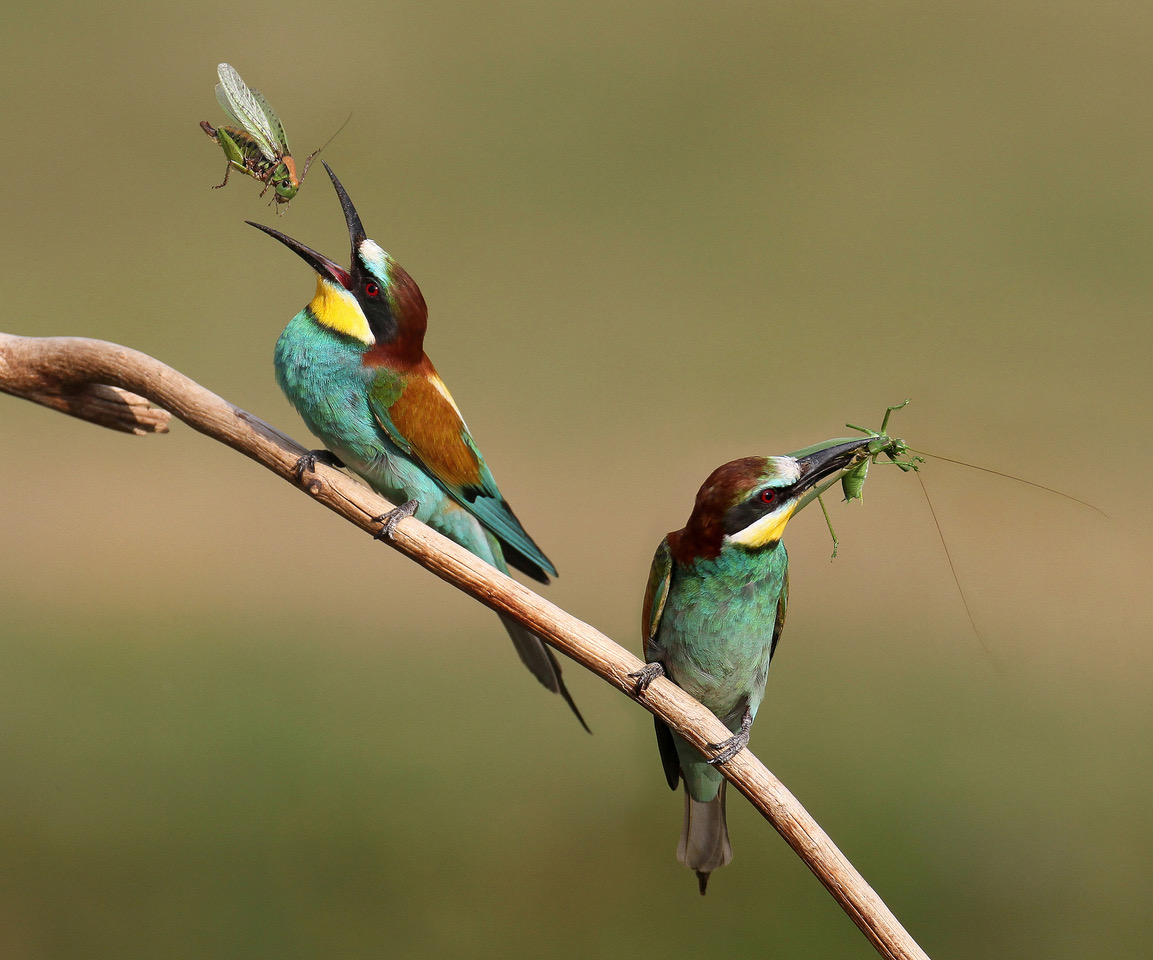